Is Bariatric Surgery More Common in Males or Females? 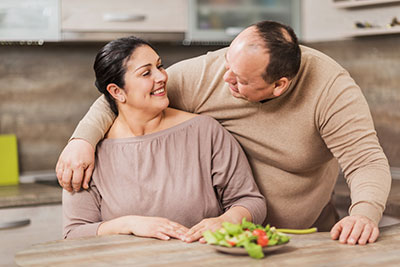 Can you guess which gender opts for bariatric surgery more often?

Females account for roughly eighty percent of bariatric patients and males only about twenty percent according to research. This study only looked at obese patients who had either gastric bypass or gastric sleeve surgery and did not include lap band surgery patients. According to the study, from the year 1998 through 2010 190,705 patients had either gastric bypass (93%) or sleeve gastrectomy surgery (7%). Females accounted for 81.36% of the surgeries. The difference between the genders decreased with age, the number of comorbidities, and use of private health insurance.

There can be a number of factors that would influence men not to seek bariatric surgery as frequently as females do. But, obesity affects males in many of the same ways- increased rates of heart disease, stroke, type 2 diabetes, sleep apnea, mobility difficulties, etc. These conditions, as well as the underlying obesity, should be treated as the serious health issues that they are. If you or one of the males in your life are obese (check your BMI here), consider if gastric sleeve, gastric bypass, or lap band surgery is the right choice for you. To learn more about bariatric surgery, join Dr. Shillingford for a free informational session held every Wednesday in his Boca Raton office. Call to schedule your free session at (561) 483-8840.